CyberThreat has been live for a little over ten days, and the response from the Steam and the virtual reality gaming community has been amazing. We wanted to give a quick shout-out to all of the folks who have downloaded our game, and we hope you have enjoyed playing it as much as we have enjoyed creating it.

But we are nowhere near done.

For those of you who have played CyberThreat, it should be pretty obvious what it is we are trying to accomplish, and we just want you to know that the goal of creating a truly unique multiplayer experience is currently in the works.

In the meantime here are a few updates that we have cranked out in the past few days.

Simply move your finger around the touchpad in a clockwise and counterclockwise motion to zoom in or out.

If you pick up a weapon with your left hand it will go to your left hand and vice versa. We’ve also added an effect to highlight the change and sped up the pull-in feature.

Also, Check out this cool gameplay video courtesy of bangkokian1967: 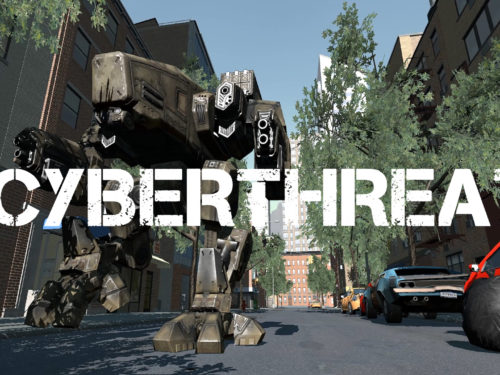 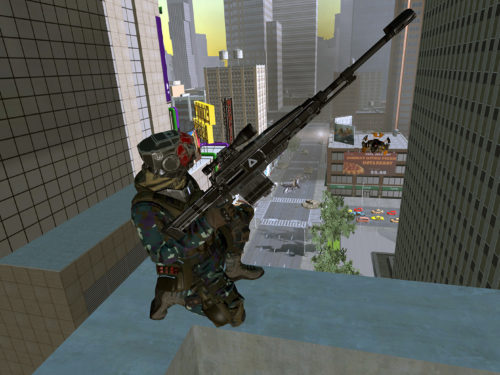 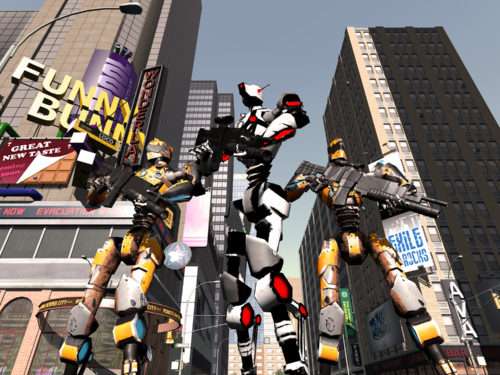